Congress Delivers Bad News to Michelle Obama On Her Way Out The Door! You’ll Say AMEN!

Oh the joys of seeing evil tyrannical dictators taken from their seats of power and all their regulations reversed. This is exactly what will happen when Donald Trump is inaugurated into office and Obama and his wife are left in the dust! Eighteen days and counting!

One of the first thing that Congress and Trump plan on looking into as well are some of the things that Michelle Obama has enacted while her husband was in office. Particularly one thing that has left many children starving…

Why Is There a Mass Exodus Happening In America? Where Are They Going and Why… 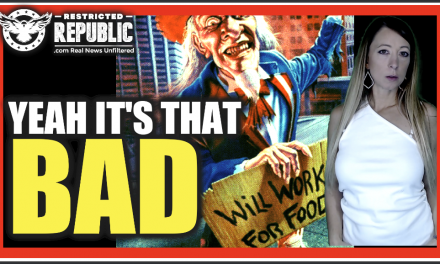 Fed Chair Drops Bomb! How Bad Is It Really!? What You’re Not Being Told Is Key To The Future! 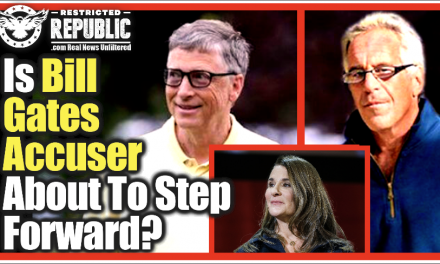 Is Bill Gates Accuser About To Step Forward? MSM Admits Gates Had an “Epstein” Problem… 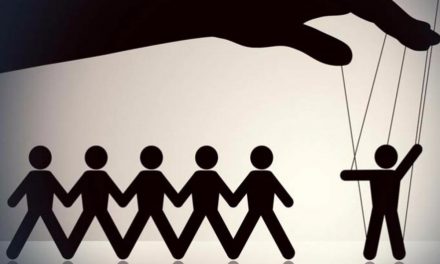