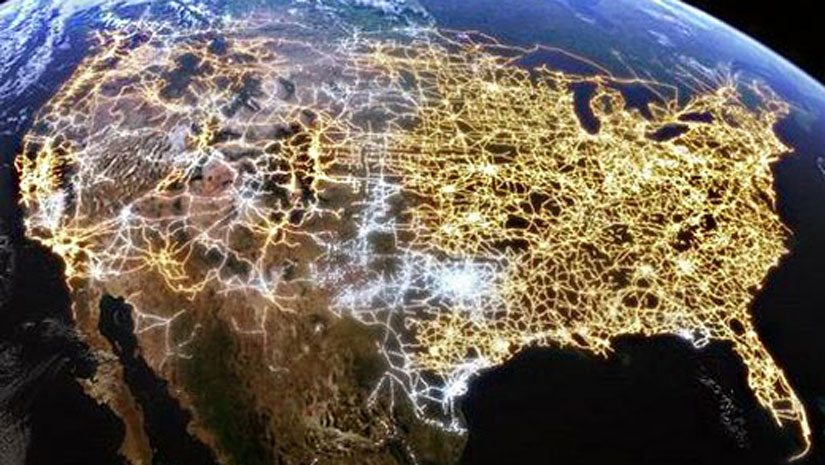 In a last minute attempt to “save America” the Executive Office of the President complied an action planed geared at protecting our power grid. The report titled “National Electrical Grid Security And Resilience Action Plan,” was published December 2016, shortly after Donald Trump was elected into office. Considering the false hype from the mainstream lying media that Russia has been attempting to not only hack our election but target our power grid, this last minute provisions just so happens to come at the “opportune time”. Is there a deeper agenda underway and does the Obama administration have something up their sleeve?

Either way, I think it’s crucial that you, the American people, know what’s happening and have a heads up to the globalists plans just in case.

Here’s the breaking report no one has yet discussed….

Get The Olive Leaf Extract- https://getthetea.com/shop/olive-leaf-extract/

According to the report, “National Electrical Grid Security and Resilience Action Plan”:

The Joint United States-Canada Electric Grid Security and Resilience Strategy (Strategy) is a collaborative effort between the Federal Governments of the United States and Canada and is intended to strengthen the security and resilience of the U.S. and Canadian electric grid from all adversarial, technological, and natural hazards and threats. The Strategy, released concurrently with this National Electric Grid Security and Resilience Action Plan (Action Plan), details bilateral goals to address the vulnerabilities of the respective and shared electric grid infrastructure of the United States and Canada, not only as an energy security concern, but for reasons of national security. The implementation of the Strategy requires continued action of a nationwide network of governments, departments and agencies (agencies), and private sector partners. This Action Plan details the activities, deliverables, and timelines that will be undertaken primarily by U.S. Federal agencies for the United States to make progress toward the Strategy’s goals.

The security and resilience of the integrated U.S. and Canadian electric grid is dynamic. New threats, hazards, and vulnerabilities emerge even as the two countries work to prevent, protect against, and mitigate their potential consequences and to improve their ability to respond to, and recover from, disruptive incidents. Secure and reliable electricity is essential for safe and continued operation of infrastructure owned by businesses, governments, schools, hospitals, and other organizations.

Structure of the Action Plan

The Strategy defines three strategic goals to reduce the systemic risk to the electric grid through combined and aligned organizational, technical, and policy efforts across the public and private sectors.

3. Build a More Secure and Resilient Future Electric Grid Implementation of the Strategy and Action Plan

http://www.cbsnews.com/news/russian-hacks-into-ukraine-power-grids-may-be-a-sign-of-things-to-come/ in the US   (Kiev went dark) 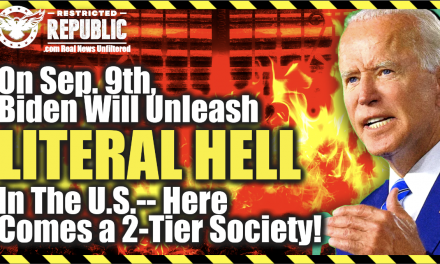 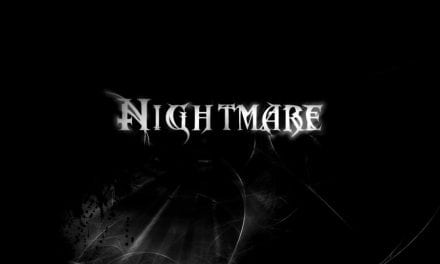 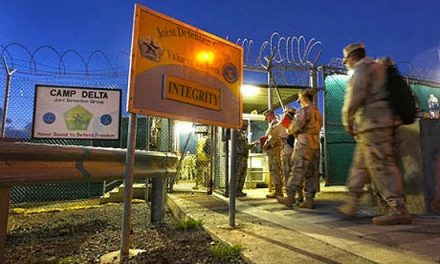