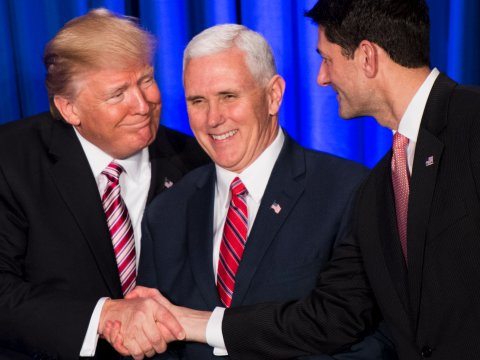 Just a few days ago we heard Vice President Mike Pence make a bold stance against Wikileaks—a reliable media group who has exposed government corruption for years—stating that he will enforce the full force of the law over the CIA leaks that Julian Assange’s organization has leaked out. Never mind the fact that the CIA is stomping the faces of the American people by duplicating the NSA in order to have less oversight; or the fact that they can plant evidence on your computer to frame you for a crime you didn’t commit; or the fact that they can remotely control your vehicle and make you crash… no, none of that mattered! Only the fact that the intel was leaked out.

Now, coincidentally, Julian Assange via his Twitter page, has tweeted out that the International Community and Hillary Clinton are planning a “Pence Takeover” and that he wasn’t sure whether or not Pence was involved:

(Tweet One): “Clinton stated privately this month that she is quietly pushing for a Pence takeover. She stated that Pence is predictable hence defeat-able.”

(Tweet Two): “Two Intelligence Community officials close to Pence stated privately this month that they are planning on a Pence takeover. Did not state if Pence agrees.”

But that’s not the only thing! Here’s more on this breaking report… 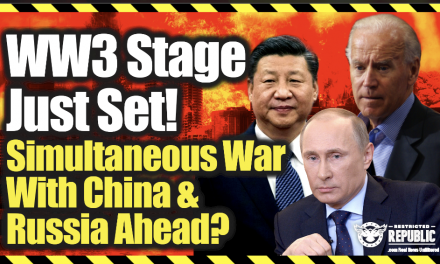 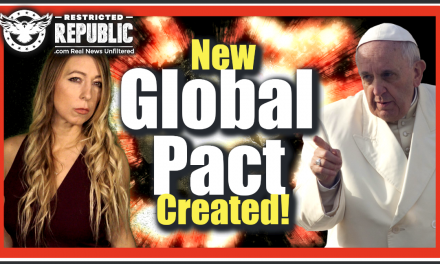 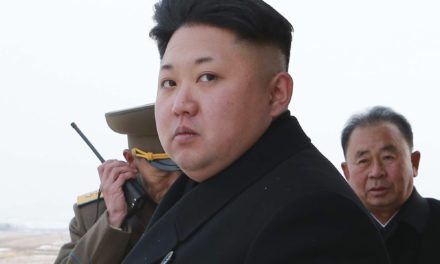