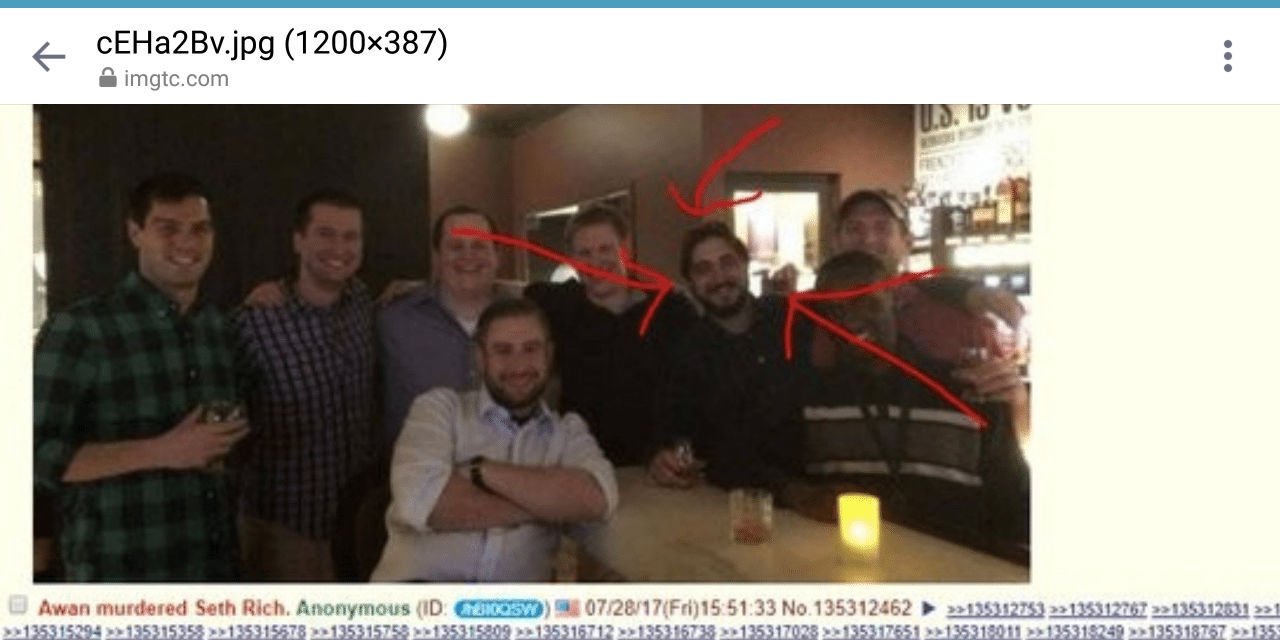 Now, however, the real story is finally starting to surface.

Now, as it turns out, not only did the DC police back down from the investigation but now Anonymous has leaked an image on the internet claiming that Awan, the Pakistani on the DNC payroll who tried to leave the country due to bank fraud, was the one responsible for Seth Riches murder. All that and more in the video below… 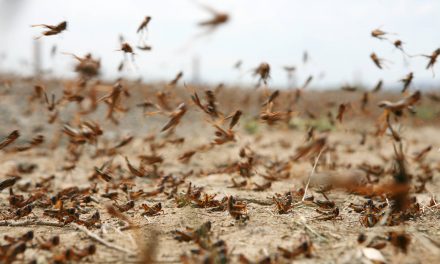 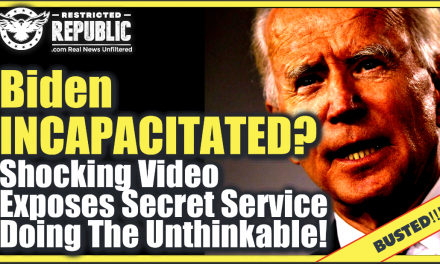 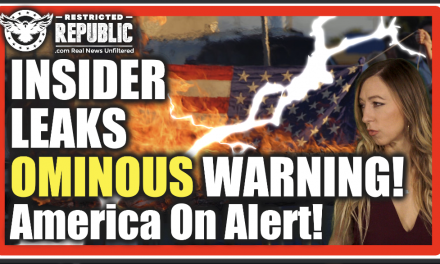 Final Nail In U.S. Coffin Has Dropped—Insider Leaks Ominous Warning How It’s All Going Down… 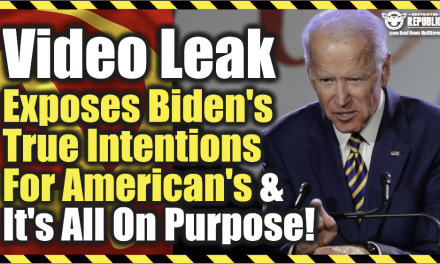