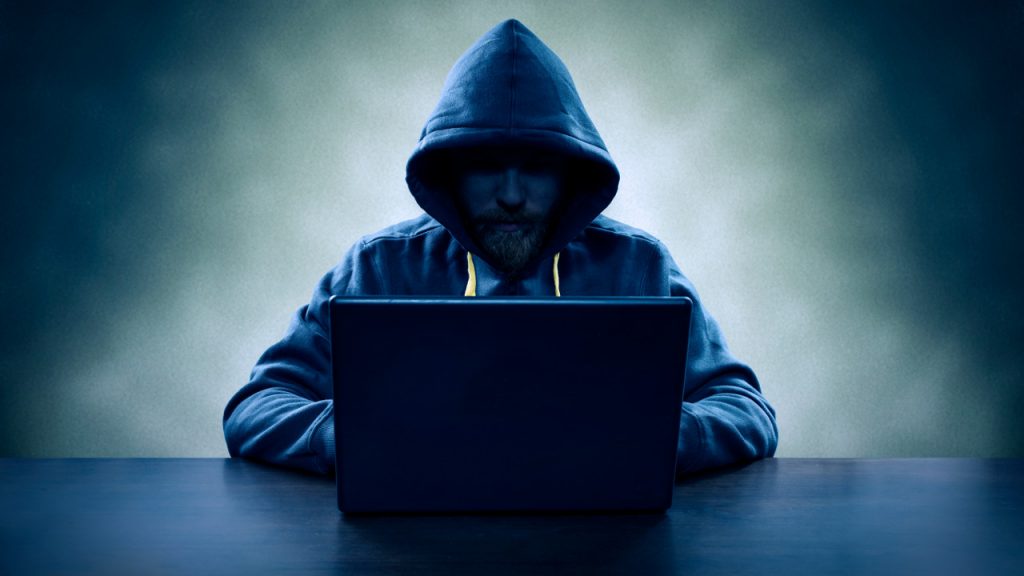 Additionally, starting November 1st, Russia decided to follow suite with China and remove the rights of their citizens to ‘surf the internet without government oversight.’

In the video below, I not only expose their corruption but also show how VPN’s are one of the answers to the constant illegal actions of international and domestic governments. 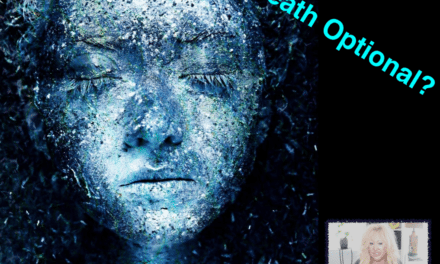 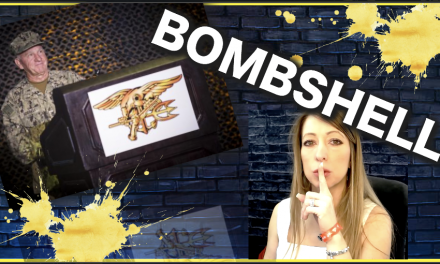 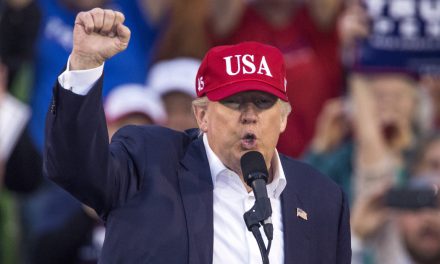 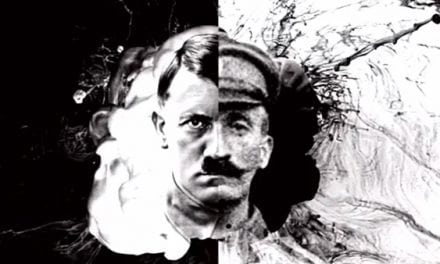