Are We All Going To Die On September 23rd? Here’s What’s Really Going Down!

Scholars, Christians, and prophecy speakers are all claiming that something awful is going to happen on September 23rd, 2017. Some claim it’s the end of the world, others claim it’s the start of the 7 year Tribulation spoken of in Biblical prophecy, while others believe it’s the Rapture of the church—a time when Christians will be caught up into heaven. But where exactly do these scholars get this information and why is September 23rd significant?

For starters in the Bible and in the book of Revelation there is a scripture that foretells of a future event of a “sign in heaven” where a woman will be clothed in the sun, the moon under her feet, she will birth a child, and have twelve stars on her head:

“A great sign appeared in heaven: a woman clothed with they sun, with the moon under her feet and a crown of twelve stars on her head. She was pregnant and cried out in pain as she was about to give birth. Then another sign appeared in heaven: an enormous red dragon with seven heads and ten horns and seven crowns on its heads. Its tail swept a third of the stars out of the sky and flung them to the earth. The dragon stood in front of the woman who was about to give birth so that it might devour her child the moment he was born. She gave birth to a son, a male child, who “will rule all the nations with an iron scepter.” And her child was snatched up to God and to his throne.” Revelation 12: 1-5

The reason it’s important to know that is because, on September 23rd, the constellation Virgo will have the sun at her head, the moon at her feet, she will birth Jupiter, and have the twelve stars on her head. At least…. that is what many are claiming. However, the question must be asked, is there any validity to this theory and how often do such astronomical events happen? All that and more below… 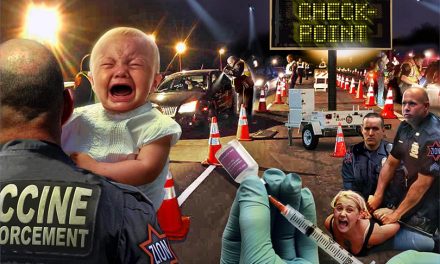 Hundreds of Dead Doctors To America’s Literal ‘Sick’ Future: A Truth You May Not Want To Hear But Need To 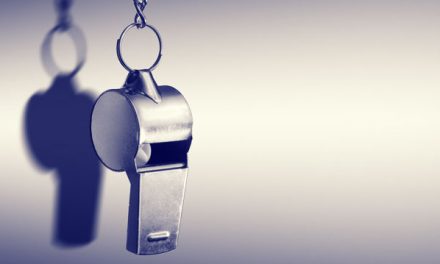 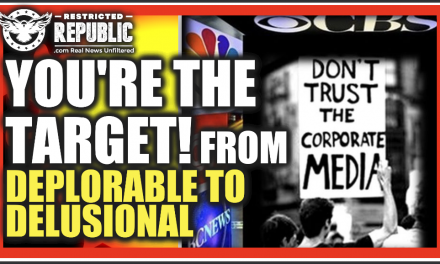