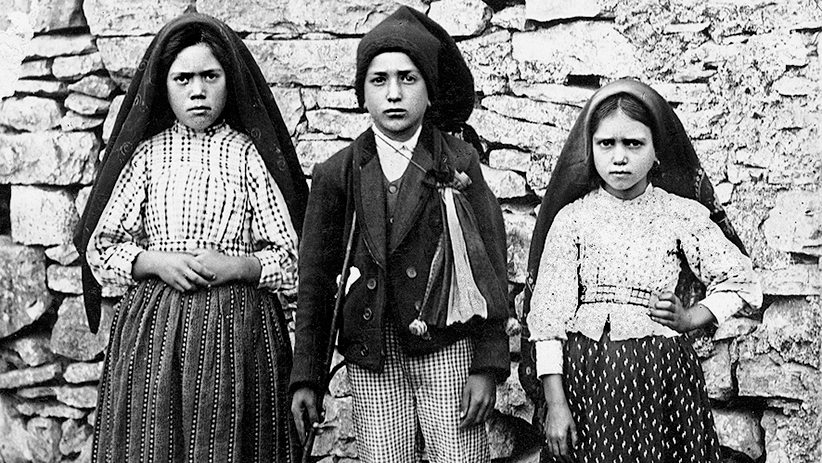 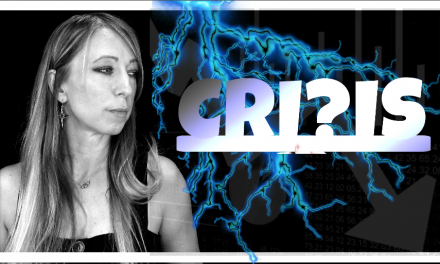 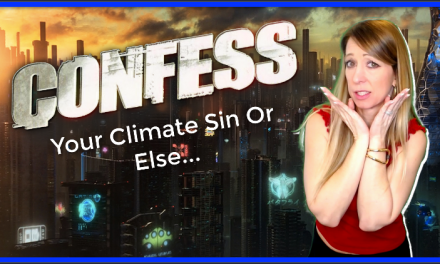 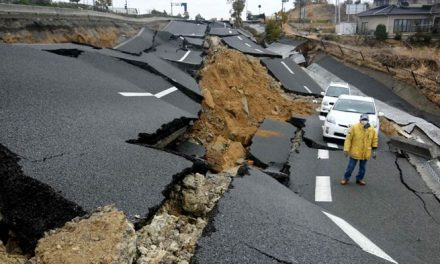 They’re Dead Serious! Cascadia Fault About To Break! Thousands Could Perish! Are You Ready For It?