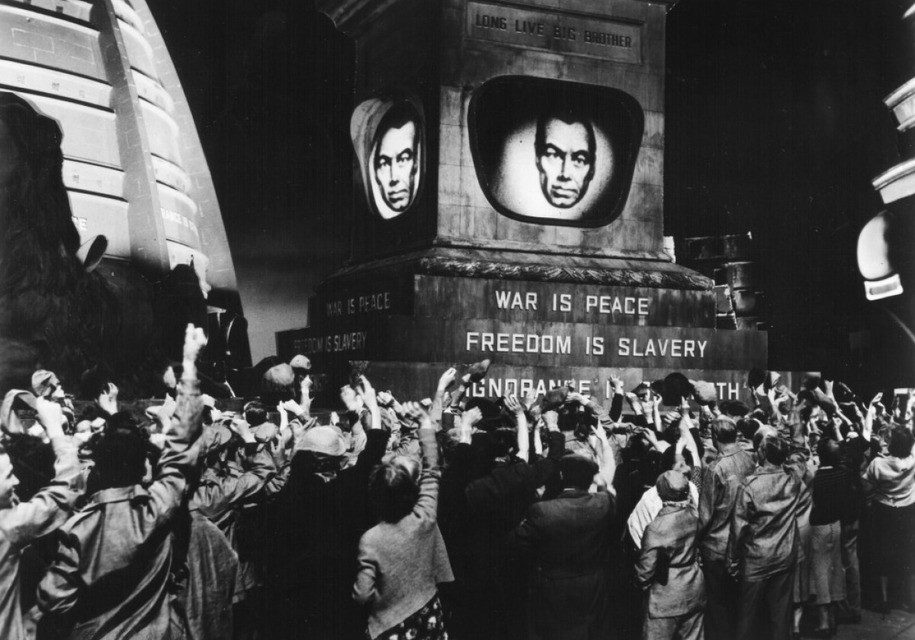 Additionally, on November 1st, 2017 Russia decided to follow suit with China, and remove the rights of their citizens to ‘surf the internet without government oversight.’

Get Protected with a VPN at 20% Off Using This Link: https://virtualshield.com/go/lisahaven/

Get a VPN Gift Card at 20% Off with Code LISAHAVEN: https://virtualshield.com/go/lisahaven/#order-gift-cards 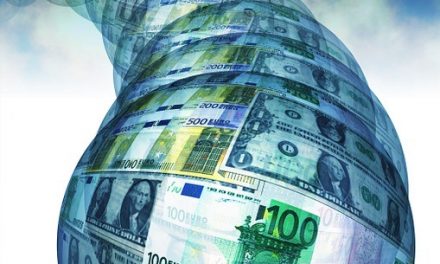 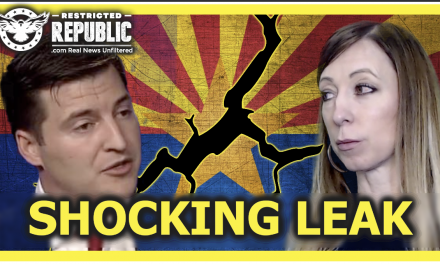 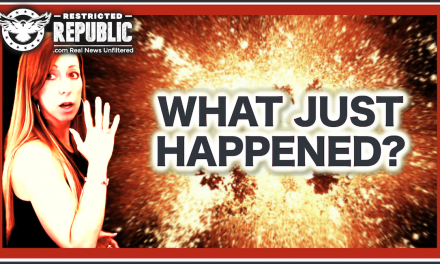 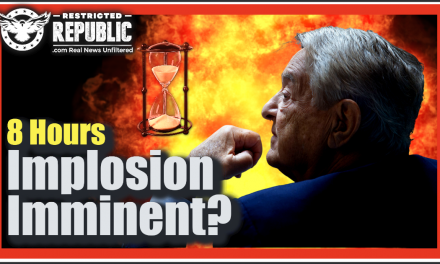