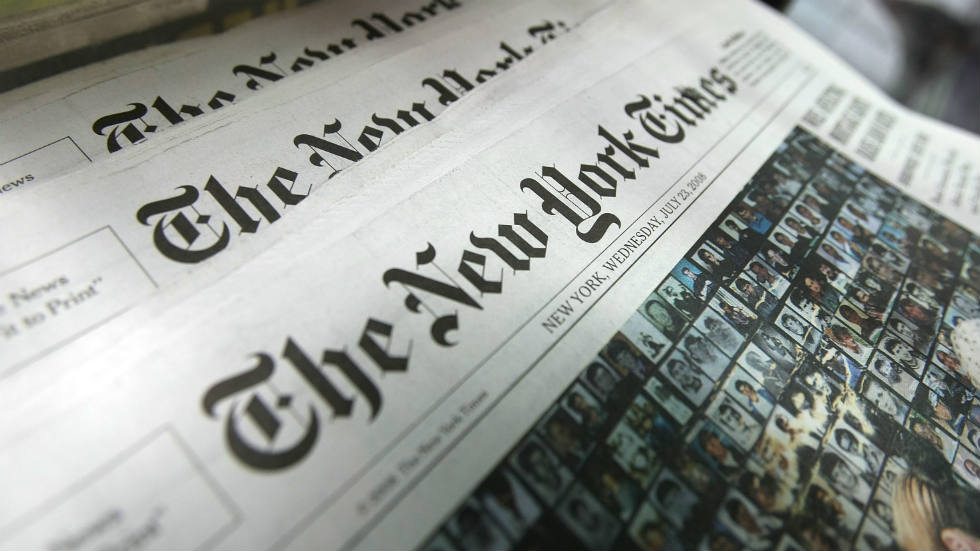 Ever since Donald Trump became president, those on the left have been on a continuous rampage to stop him at all costs. They have used, and are using, protests, riots, violence, lies, brainwashing techniques, and manipulation to push their agenda to the brink. It’s gotten so bad that the left has reached the point where they have gone complete INSANE and are now calling everyone and everything a “racist.” From brown paper bags to milk, to white people…no joke!

All that and more in this MUST SEE report… 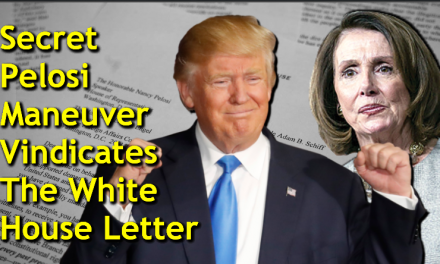 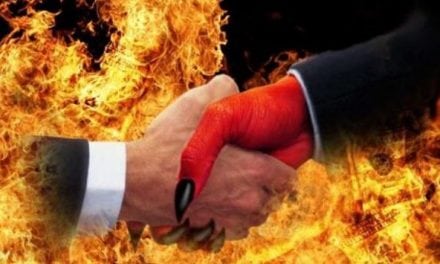 10 Secrets The Global Order Keeps From You, and If You Knew About Them, You Would Stop Them… 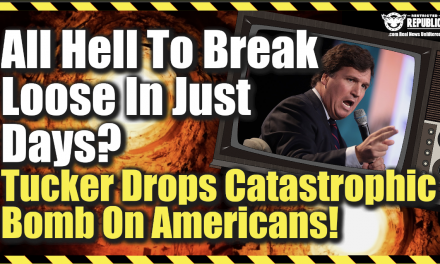 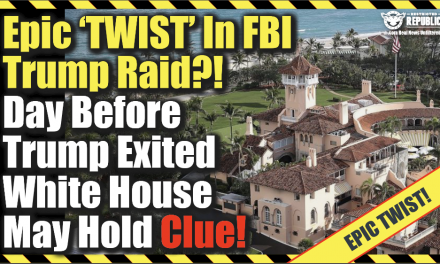