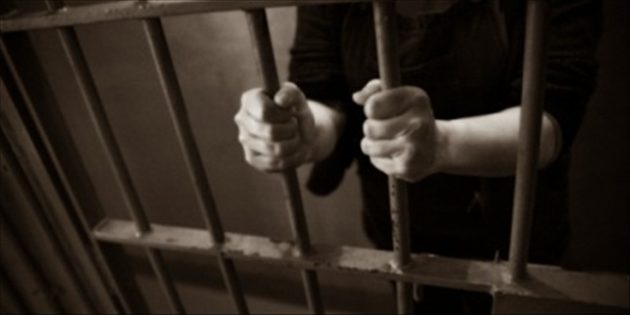 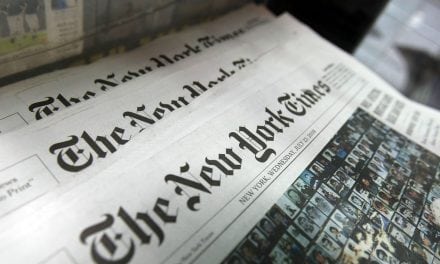 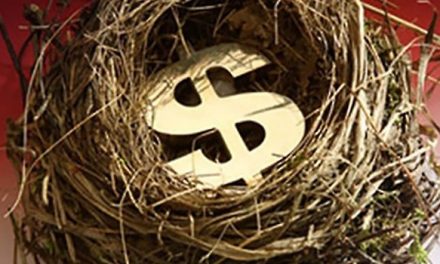 If Your Nest Egg Is Cash, BEWARE It’s Gonna Blow—Here’s What the Rich Are Hoarding Instead 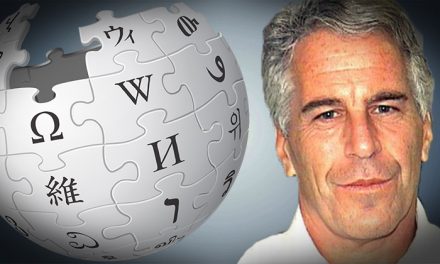 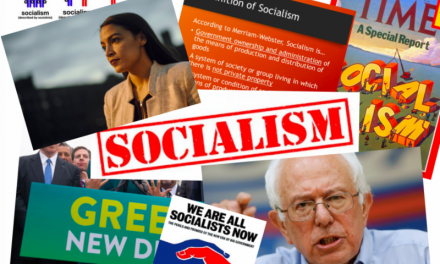