Oh, the joys of the mainstream media who lie, cheat, manipulate and do anything to conjure up a story to the benefit of the “ruling elite.”

For far too long the horrors of mainstream media sites like CNN, MSNBC, ABC, NBC, and other national TV news organizations have been misleading the public by spreading half-truths and lies. In fact, the public has been aware of it for quite some time and it’s high time we start taking media into our own hands and start focusing on alternative media that is not bought and paid for by government bureaucrats running our country to the ground.

In the video below I not only expose their corruption but I also show how they are no longer legit news organizations, but rather propaganda machines controlled by the Deep State in order to ignite the ultimate kill switch of the internet and demolish our freedom of speech.

This is one video, they don’t want you to see…

GET ON A VPN NOW! Sign Up With Virtual Shield:  https://virtualshield.com/deals/idsafe-free/lisahaven 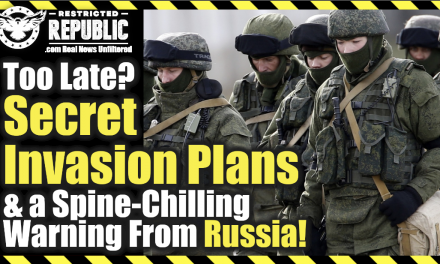 Too Late?! Secret Invasion Plans and a Spine-Chilling Warning From Russia… 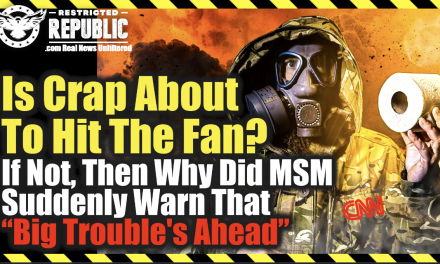 IS CRAP ABOUT TO HIT THE FAN? If Not, Why Did MSM Suddenly Warn That “Big Trouble Is Ahead?” 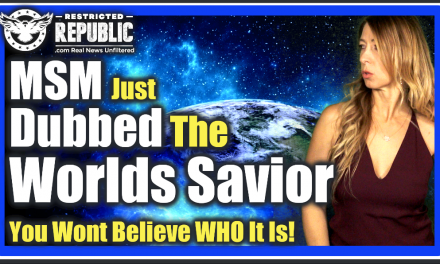 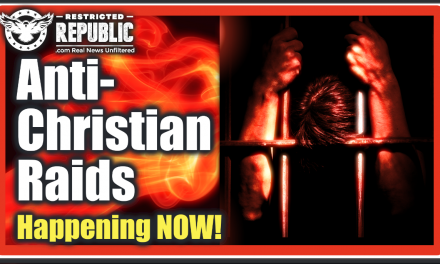