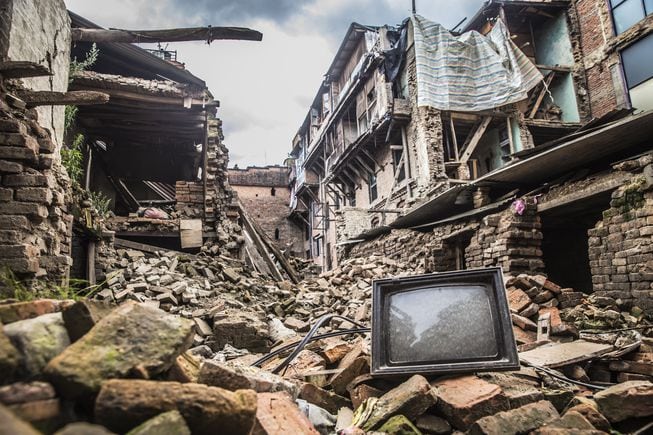 Something absolutely bizarre is going on.

Over the past 7 days, there have been 161 4.5 magnitude and higher earthquakes strike the globe. Additionally, major heatwaves are wiping out a portion of the food supply in Europe, and this happens, as South African white farmers are under immense pressure and being forced off their land. Not to mention the rat infestation in Germany.

Is God trying to tell us something?  All that and more in the report below…

GET PROTECTED WITH a VPN use Virtual Shield:

(If Not Automatically Applied) 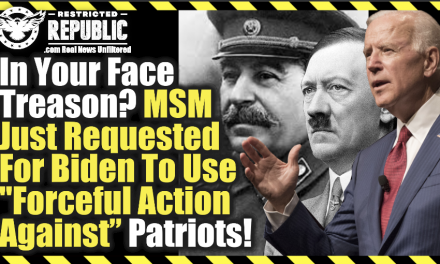 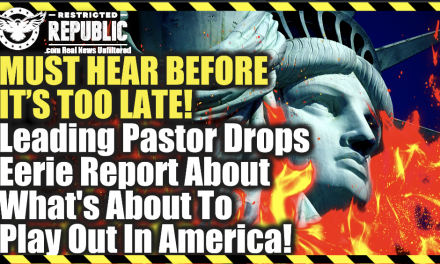 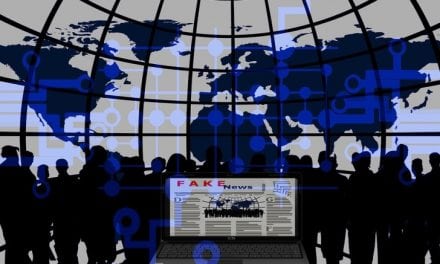 They Think We’re Stupid!! The Secret Meeting and 10 Nightmare Directives To Prove It… 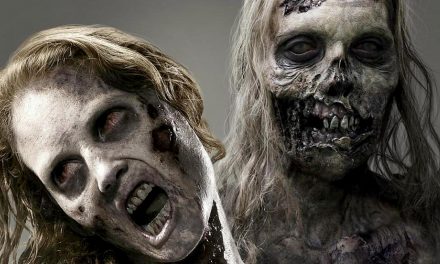 Vampires, Zombies, and ‘Hooking Up’: What They’re Being Taught In College Will Drop Your Jaw To The Floor