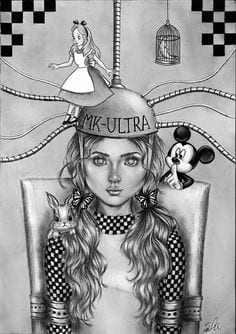 Experiments include everything from running testing vaccinations on children without the consent of the parents, to spraying cities with viruses, to running tests of mind control, to things to heinous to mention.

In the video below, I reveal newly released information on MK-Ultra that the US government has been hiding for decades. For years, we were only able to view portions of the files, however, now, some of the missing files have surfaced via a Freedom of Information Act request by John Greenewald at TheBlackVault.com

The new documents reveal how the CIA experimented on both humans and animals using drugs, hypnosis and electronic devices as part of the top secret – and illegal – mind control project MKUltra. 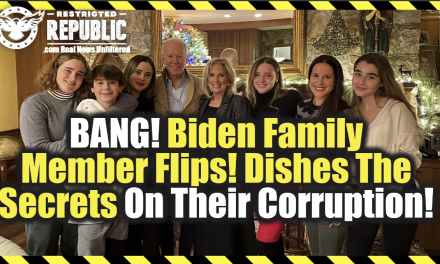 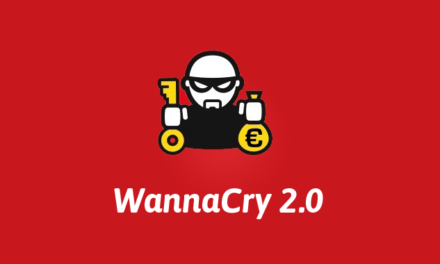 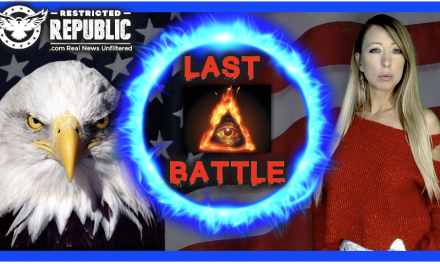 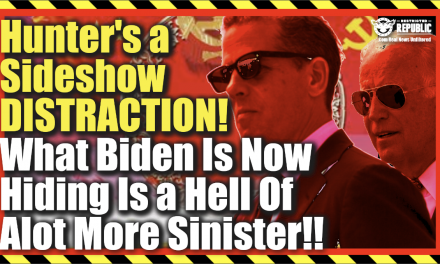