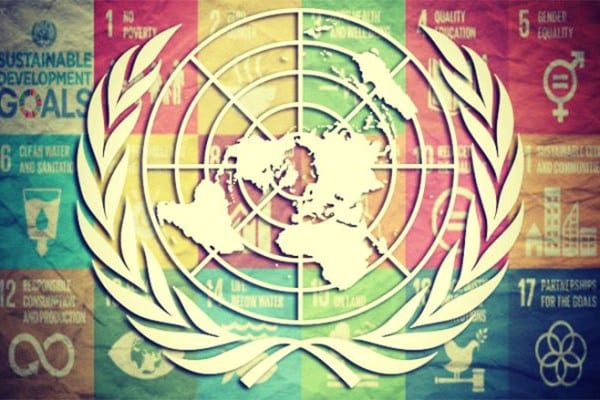 For years I have warned of the devious intentions of the United Nations and today, they have continued to prove how tyrannical they truly are. In their latest move to push Agenda 2030’s Sustainable Development down our throats, the UN scientists are now recommending that capitalism itself be deep-sixed and that in order to ‘save the world’ they should impose a “Global Marshall Plan.” But just what is this ill-intent plan? And how will it destabilize America as we know it? All that and more in this breaking report…

(Get Free Shipping on 3+ Coins Use Code: Lisa) 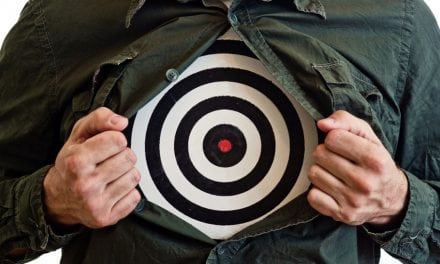 Seeing This Will Put You On a Radar: Intercept Obtains Memo Detailing Nightmare Plans For Americans 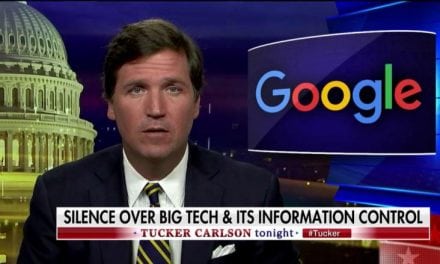 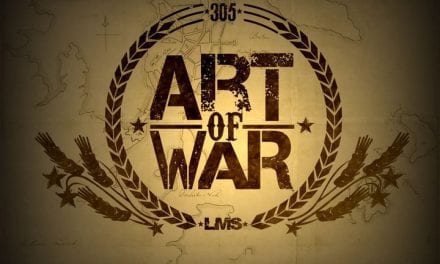