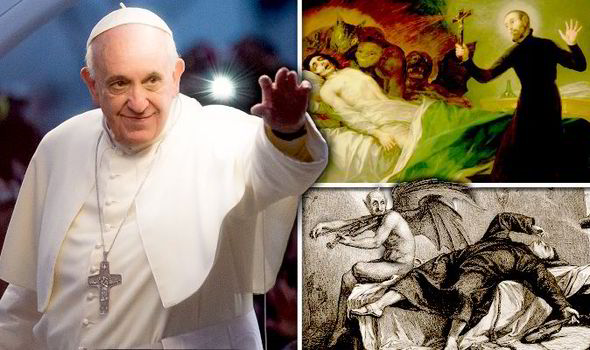 Over the past weed the mainstream media has been pushing hundreds of articles speaking of a “Human Problem” Claiming that  humans are the cause of all the worlds issues. That we are animal killers and that if something isn’t done now to stop it, everyone will “perish!”

Furthermore, and a little earlier in the year, the Pope signed a covenant creating a “One World Religion”. In other words, we are creeping eerily close to End Time biblical prophecy. All that and more below…

GET A ROTH IRA WITH NOBLE GOLD TODAY:  https://noblegoldinvestments.com/gold-silver-ira-google/?offer_type=gold&affiliate_source=affiliate_lisa_haven 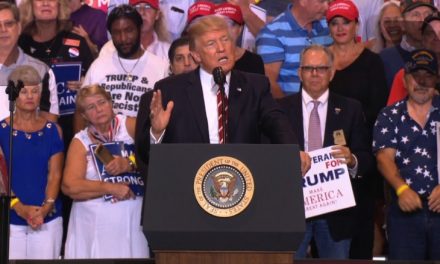 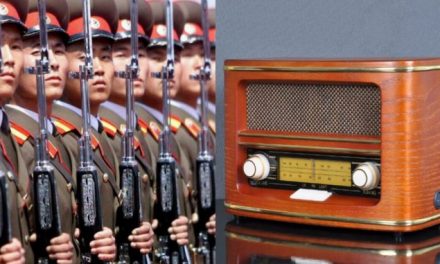 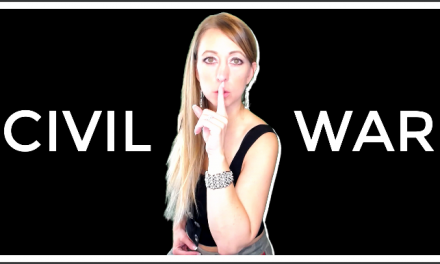 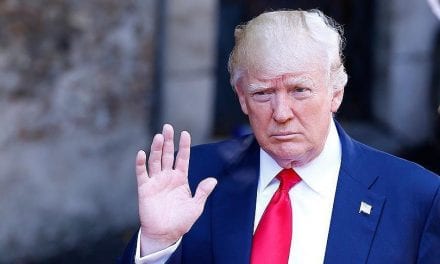 Trump Administration and IMF Issue Tantalizing Warning For 2019—What On Earth’s Going To Happen?