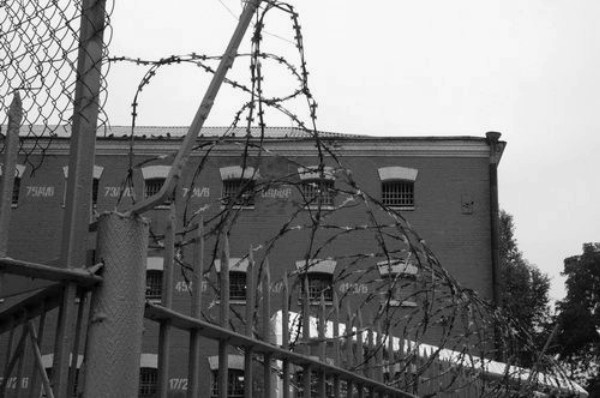 You don’t have to be crazy to believe conspiracy theorists, but according to the FBI, if you believe in them, you’re now considered a terrorist.

In fact, according to many on the left, just believing in them indicates you are more likely to be paranoid or mentally ill, according to a few studies done here in the U.S.

The sad truth is this rings eerily similar to the events that transpired in the mid-1900s with the Soviet Union where political dissidents were labeled psychiatric nuts and dubbed with “sluggish schizophrenia” for opposing those in government. In fact, psychiatry was used as a weapon to eliminate “political opponents” who openly expressed their belief against the tyrannical regime running the country.

As a result, they were put into psychiatric incarceration for possessing certain books, participating in a civil rights movement, or adopting a religion the government didn’t like and ultimately viewed as having a form of mental illness that needed to be cured.

Could we be looking at something similar happening here in the US with “political dissidents” they don’t like? Such as their most recent targets Christians, patriots, and veterans? I believe it’s happening now…

GET AMERICA THE BEAUTIFUL COMBO:  https://trumpcoin2020.com/ 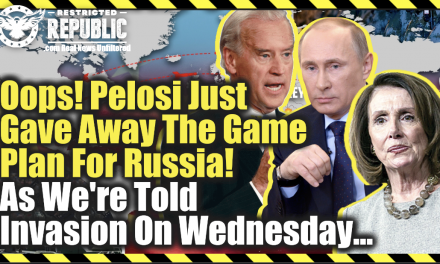 Oops! Pelosi Just Gave Away The Game Plan For Russia! As We’re Told Invasion On Wednesday? 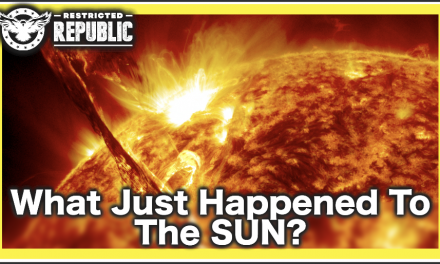 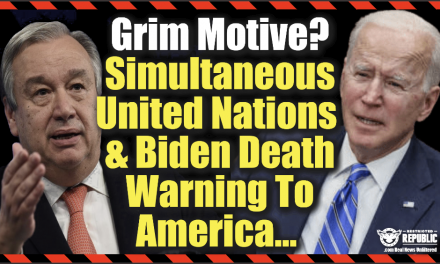 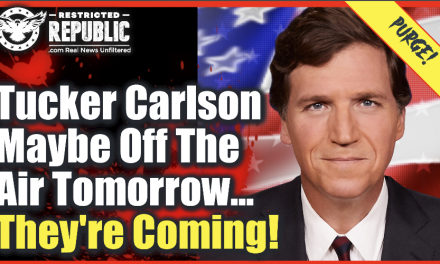 Why Tucker Carlson May Be Off The Air Tomorrow…They’re Coming For You Next!