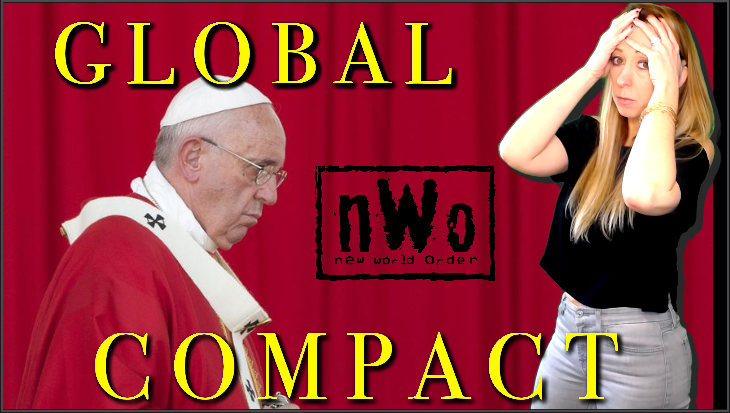 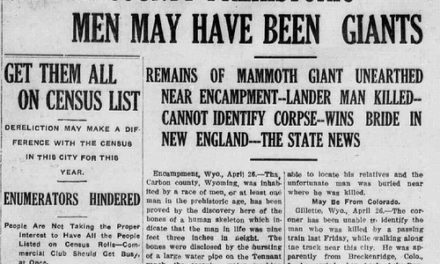 DOCUMENTED Proof Of Biblical GIANTS From The Smithsonian’s Own Vault—Steve Quayle DROPS Bombshell! 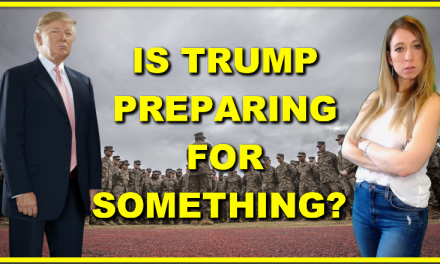 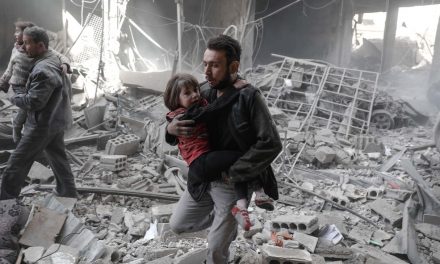