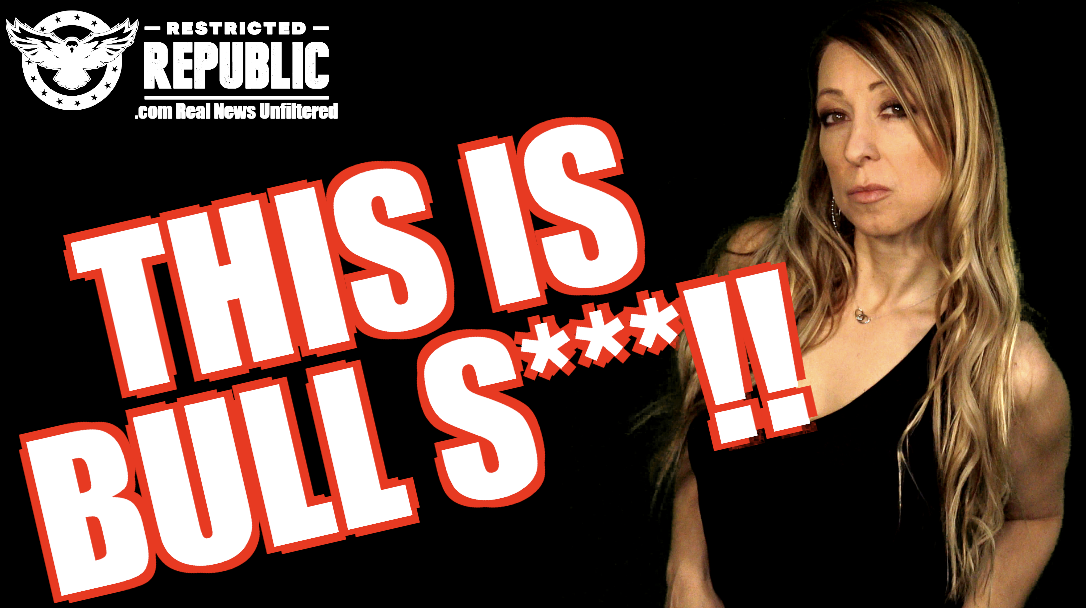 I’m sick and tired of the liberal bull s—- in America! They are destroying our country and literally ushering in full tyranny and government control of everything! In the video below you are about to see how bad things really are. All that and more in this report… 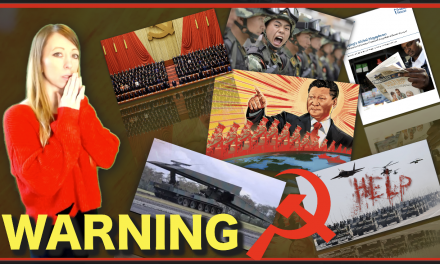 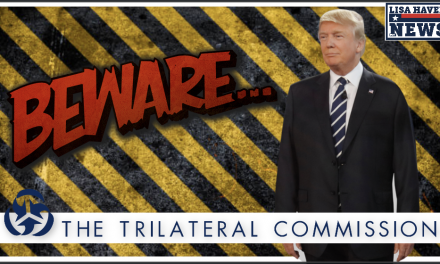 Trump Beware! Worlds Most Powerful Organization Just Put You On Their Hit List… 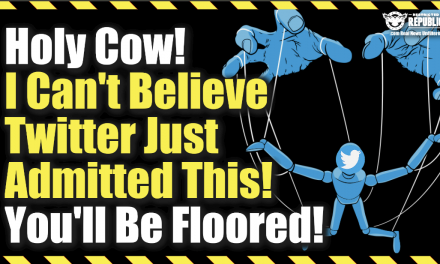