I believe Abraham Lincoln had it right. If the United States is ever to be destroyed, it will be through acts from within, which is exactly what American citizens are witnessing in our country today. A complete and total destruction from inside this great nation.

America is no longer the land of the free I once knew. It has become a nation of mass surveillance, incessant spying and government regulations completely focused on targeting citizens objecting to the authority rules and laws. History is repeating itself as the Jade Helm training exercises rise around us, and all those in opposition are labeled “fear mongers”.

The disturbing and sickening revelation about America that you are will be hearing in the video below just might give you more to consider then you bargained for. And while these words may not be what you want to hear, they are words that desperately need to be heard….

Here is the list, given by an anonymous source, covered in the video about about the deliberate targeting of U.S. patriotic citizens, veterans, gun owners, and Christians: 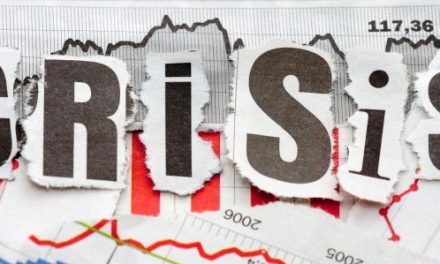 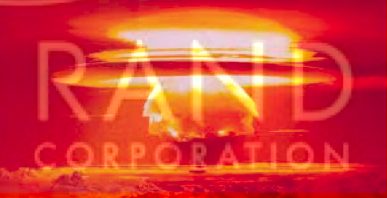 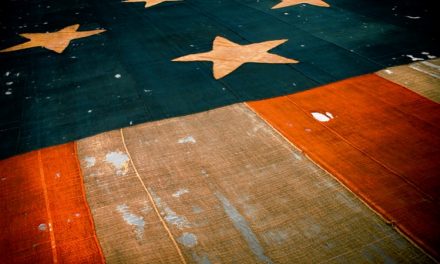 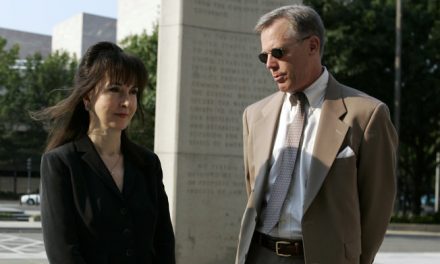