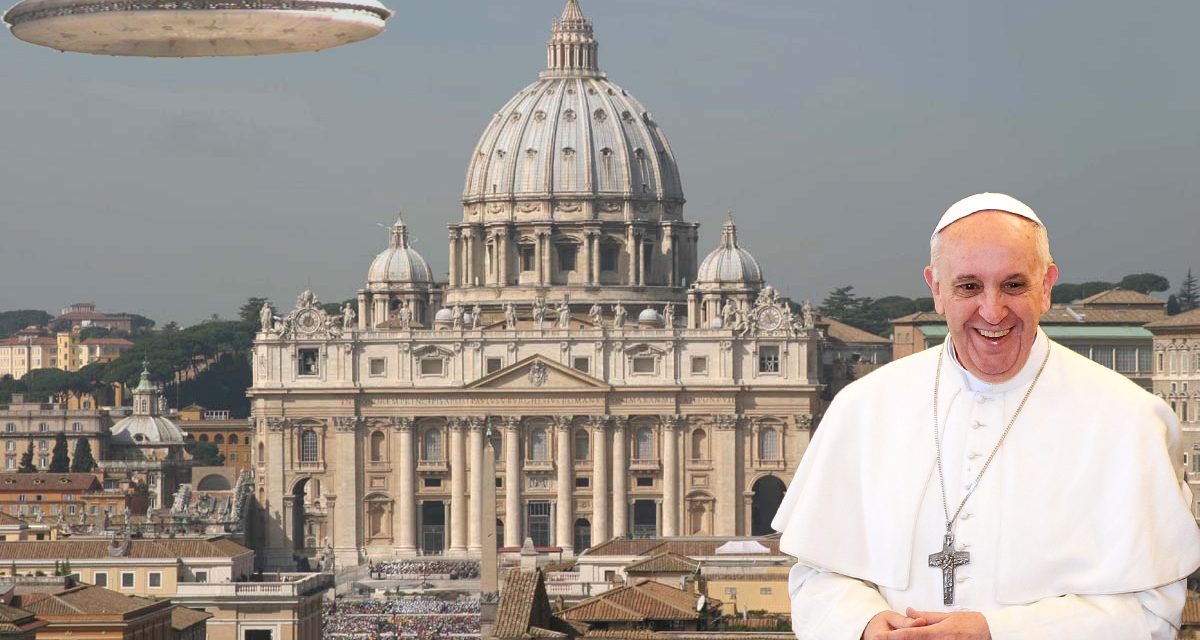 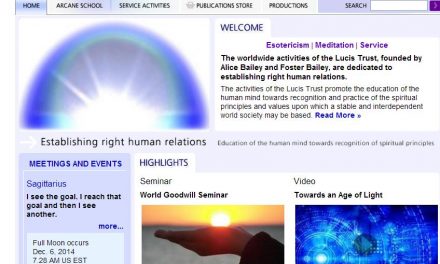 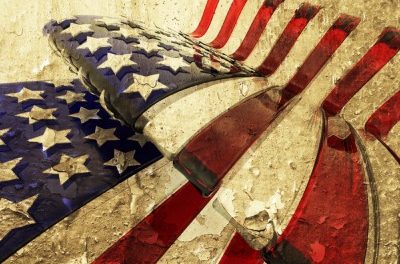 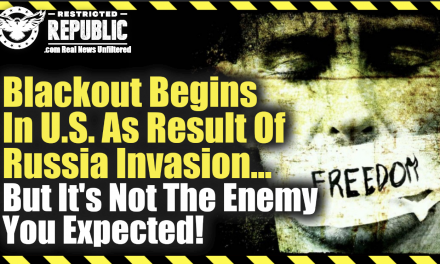 It’s Here! Blackout Begins In US As Result Of Russia Invasion…But It’s Not The Enemy You Expected!