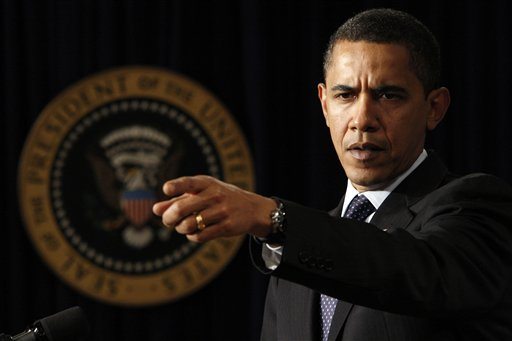 “…Presidential Decision Directives (or PDDs) are a form of an executive order issued by the President of the United States with the advice and consent of the National Security Council. The directives articulate the executive’s national security policy and carry the “full force and effect of law”. Since many of the Presidential Directives pertain to the national security of the United States, many remain classified.” Wikipedia

Secret laws of the land that remain classified? While that may seem tyrannical and a bit sci-fi, that is exactly what is happening here in America. In fact these directives were set into motion in 1947 with President Truman and since Obama took office in 2008, he has issued at total of 30 PPD’s, 19 of which remain classified and are kept secret not only from the American public but also from Congress. They can harbor information on cybersecurity, nuclear weapons, space policy, civil breakdown, and plans for the government in case of disaster.

These directives are demolishing the very foundation of our Constitution and granting Obama the power of a tyrant.  Here is the breaking report, please don’t miss this! 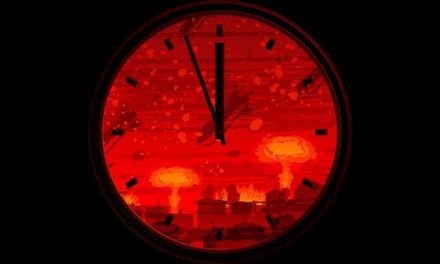 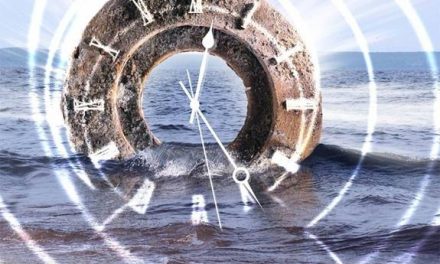