“Global Citizen is a community of people like you. People who want to learn about and take action on the world’s biggest challenges—and use their power to get other people involved too.” Global Citizen Website

If that isn’t a move into the New World Order, then I don’t know what is! Sadly, our world leaders are pushing full speed ahead into a global partnership, claiming that once this unification is complete we will have our long awaited “world peace”. But if truth be told there will be no peace, only a false peace that will arise for a time, and out of that all hell, tyranny, and chaos will abound on a scale never before witnessed in the history of mankind.

In the video below I expose their real agenda and how they are brainwashing our children into the mindset of thinking “globally” and for the “betterment of the whole” rather than individualism, which is where our freedom therein lies. I also delve through a website created by the elite themselves called, “Global Citizen”. I HIGHLY, HIGHLY urge you to watch this video in it’s entirety and share it with those who are still in the dark. In it I unveil the main event that’s yet to come….

“Global Citizen has one of the loudest voices in the room when fighting for important issues, and we’re having real impact on the decisions that our leaders make.” Global Citizen Website

But that’s not the only thing!! 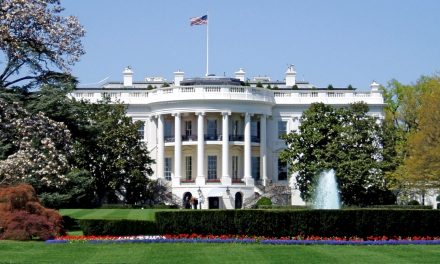 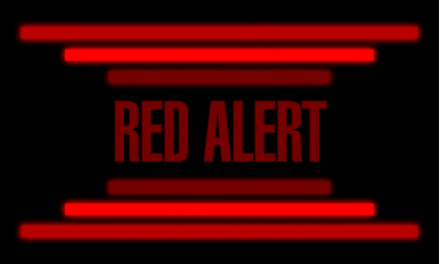