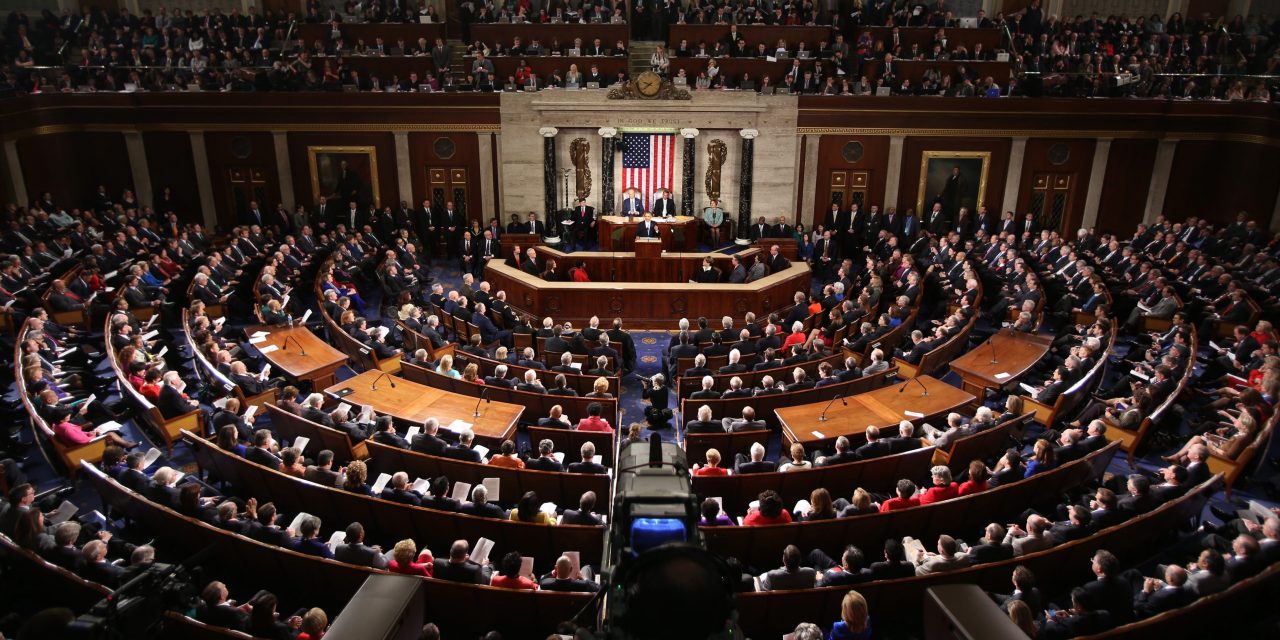 In a shocking turn of events more than 70 Democrats just moved to condemn saying anything against Muslims here in America. According to House Resolution 569 introduced by Donald Beyer from District 8 in Virginia, they intend to remove all “violence, bigotry, and hateful rhetoric towards Muslims.”

While violence against Muslims should be condemned, it should not be forced under the banner of creating a law forbidding anyone to say against them and removing our Freedom of Speech. This goes against our First Amendment Right:

“Congress shall make no law respecting an establishment of religion, or prohibiting the free exercise thereof; or abridging the freedom of speech, or of the press; or the right of the people peaceably to assemble, and to petition the Government for a redress of grievances.”

Here is more on the breaking report… 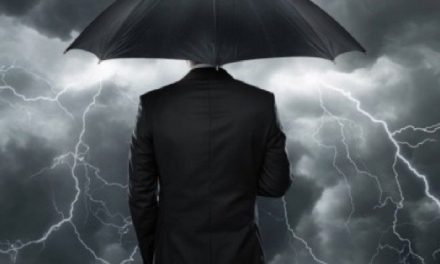 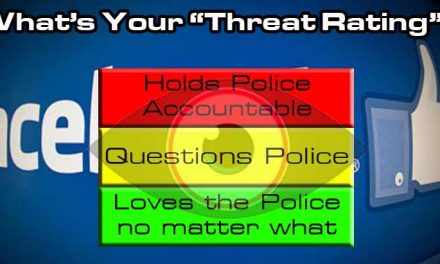 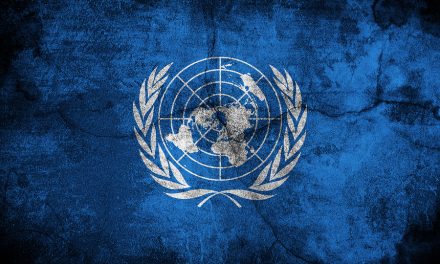