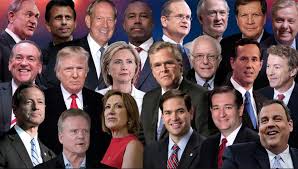 Ever wonder what secret the presidential candidates harbor and what it is that you are truly voting for?

In the video below Ronnie, the CEO at LifeChangeTea, and myself reveal an answer to that very question. We discuss which candidates support Monsanto and GMO’s, and which candidates oppose it (which were only two). If truth be told any candidate that backs Monsanto, backs depopulation, thereby standing in full agreement with the global establishment. Those who oppose are in direct opposition against them.

It is truly an eye-opening report you don’t want to miss…. 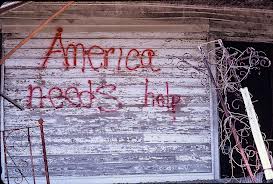 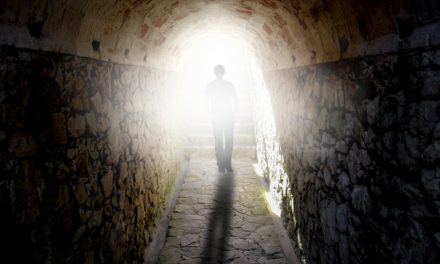 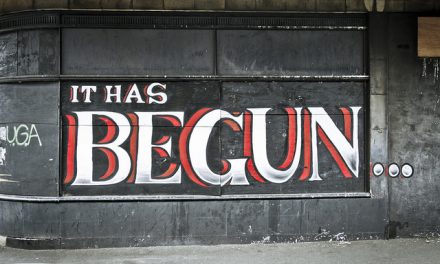 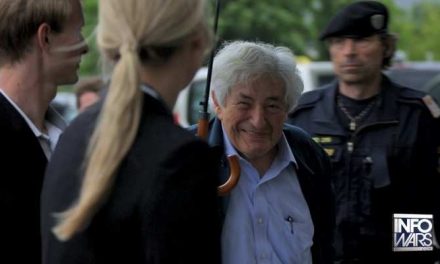 Bilderberg Members Topple When Reporters… You Have To See These Cockroaches Flee!