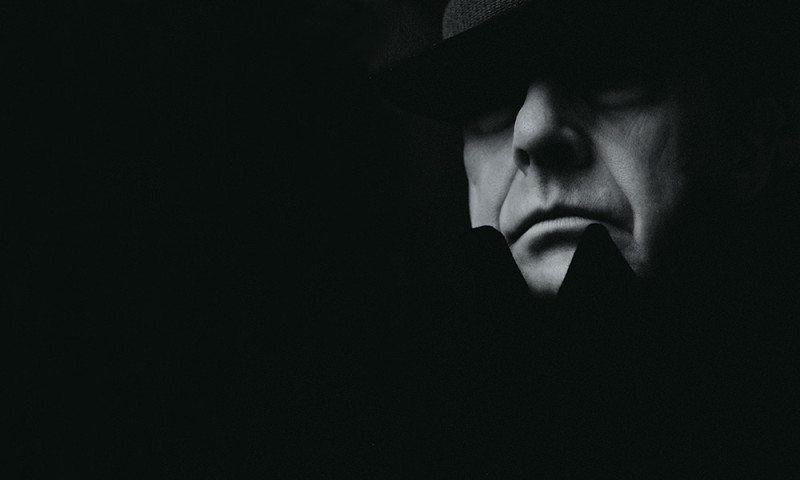 Ever hear the song by Eminem, “Will the Real Slim Shady Please Stand Up?” The song, as sick as it is, leave viewers convinced that only one man can be Slim Shady even though there are lots of impersonators. So it is with politicians today. Every leftist politician is labeling the conservative politician as being a Russian spy, and those on the right are pointing their fingers at those on the left stating that their the Russian spies. As a result the public is left asking the question, “Will the Real Russian Spies Please Stand Up?”

Thankfully, outside sources like Wikileaks have heard the cry of the American people and answered with documented proof of just who the real Russia spies truly are.

In the video below I reveal the culprits and use documented evidence to back my claims. Here’s the breaking report… 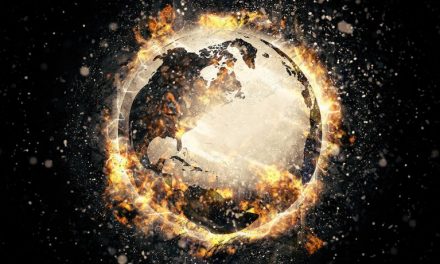 In Days Everything Will Be Revealed—It’s All About To Change, a New “Normal” Steve Quayle Tells All 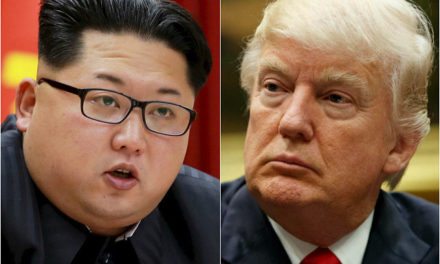 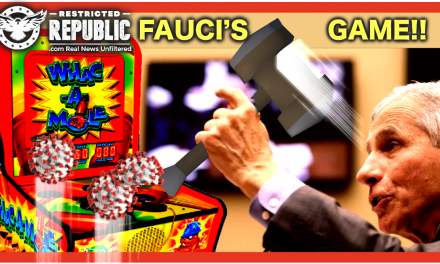 Leave a Reply to No Retreat Cancel reply