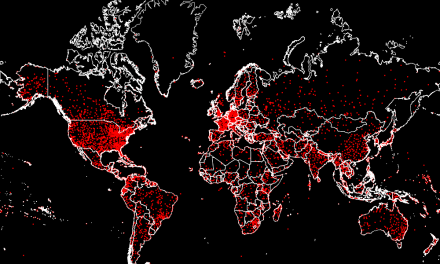 Ebola Is NOT Going Away! It’s Nearing a Global Emergency As Media Ignites Inflated Panic Over Measles?! 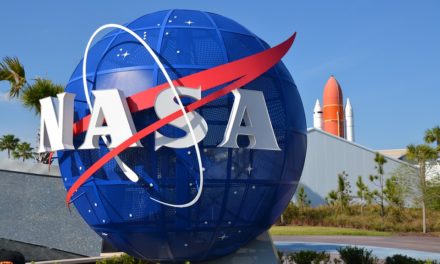 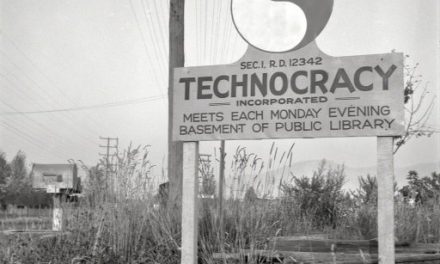 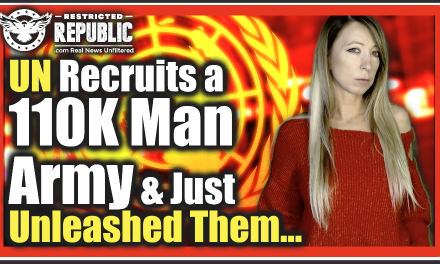