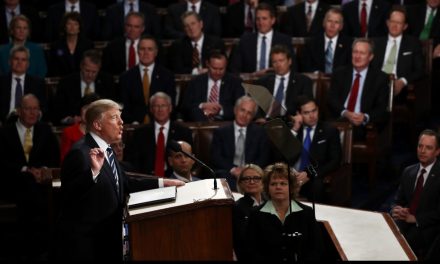 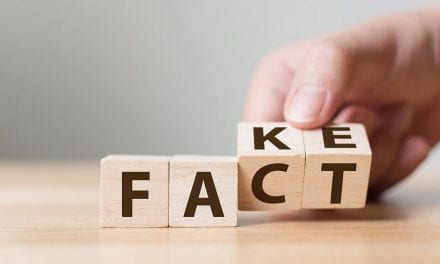 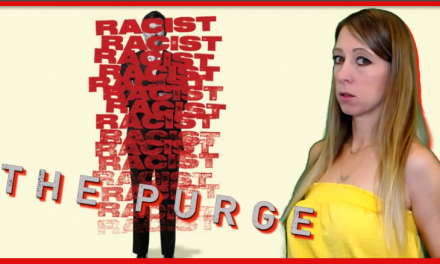 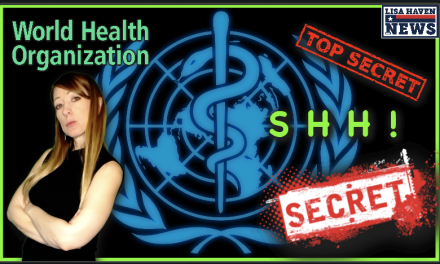 W.H.O. Has a Dark Secret About Coronavirus and US Health Officials Hold TOP Secret Virus Briefing!