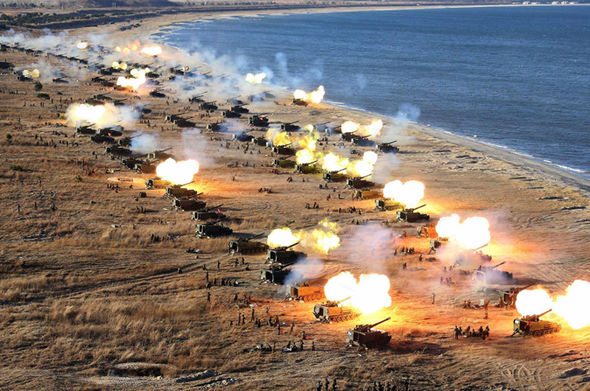 “We’ll be conducting more missile tests on a weekly, monthly and yearly basis…..If the US is planning a military attack against us, we will react with a nuclear pre-emptive strike by our own style and method.” North Korea’s Vice-Foreign Minister Han Song-ryol told the BBC’s John Sudworth.

It seems Kim Jong Un is keeping his promise as just this week he launched yet another ICBM that reportedly is capable of reaching Alaska.

Kim Jong-Un has been pushing President Trump’s buttons since he got into office, and now with his latest launch, Trump is taking to the United Nations to seek an emergency resolution.

I believe Rex Tillerson, the US Secretary of State said it right when he said, “We feel that the clock is very, very quickly running out. Again, we would have loved to see North Korea join the community of nations — they have been given that opportunity of the course of different dialogues and offers — but the clock has now run out and all options are on the table for us.”

I do believe the time clock has indeed run out. All that and more below… 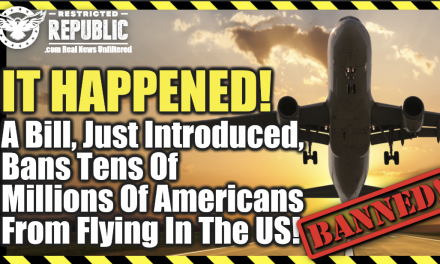 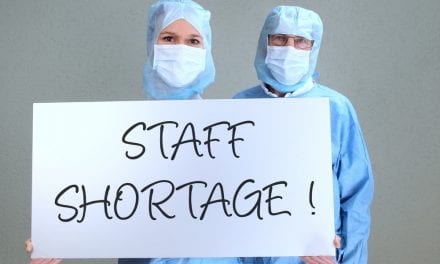 Physicians Leaving In Mass! And Trust Me, Our Lives Will Suffer Because Of It…Here’s Why… 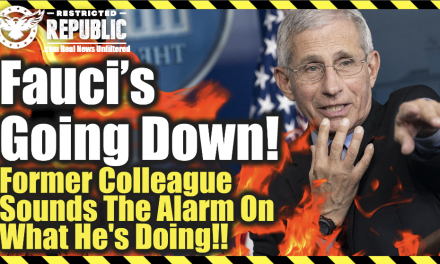 Former Fauci Colleague Sounds The Alarm On What He’s Doing! Fauci’s Going Down! 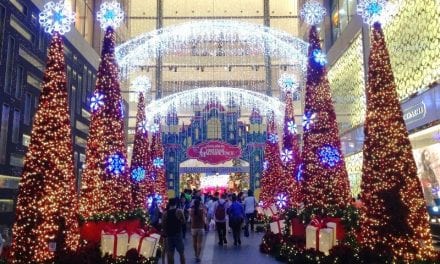