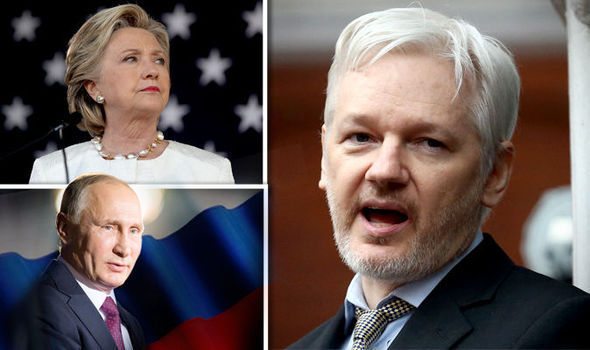 On Tuesday, September 19th, Wikileaks Julian Assange once again shocked the world with another bombshell, however this time, it’s a leak about Russia. This leak is a series of “Spy Files” on Russia, with documents from a Russian Company called “Peter-Service.” It includes over 209 documents dated between 2007 and 2015.

In these files, it exposes a company of over 1000 employees in various locations in Russia and Ukraine who’s job it is to collect mass data on the Russian people. Similar to the NSA Prism Program exposed by Edward Snowden years ago here in America.

Technologies developed and deployed by Peter-Service today go far beyond the classical billing process and extend into the realms of surveillance and control. Furthermore, they pursue partnerships and commercial opportunities with state intelligence apparatus.

In the video below I expose this system leaked by Assange and further detail how it will send ripple waves within the Hillary and DNC group. 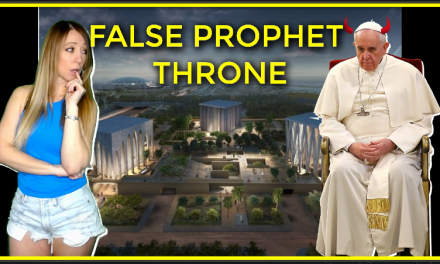 Pope Prepares False Prophets Throne: As Cardinals Form a ‘Coup’ Against Him 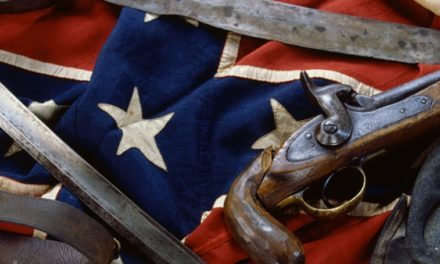 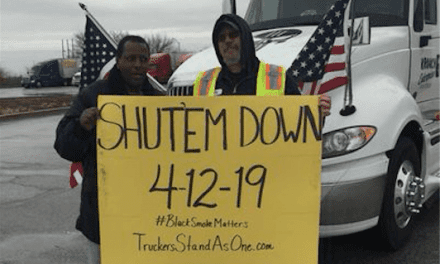