Detention Camps Ahead For Patriots? The Left Is Labeling Us Nazi’s Worthy of Death Camps…Civil War? 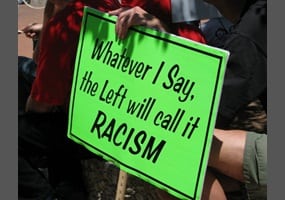 Are you against big government, high taxes, or just want to be left alone? Do you carry a Bible or are you self-reliant? Do you store food, water, or supplies? Do you want to live off the grid without worry of the government telling you what to do? Do you believe in the Constitution and that America was great because of it? Do you support President Trump? Then, my friends, you can rest assured you are on the democratic watch list and the left has labeled you a nazi worthy of death camps. But don’t take my word for it. All that and more below…

In fact, things are heating up for patriots, gun owners, veterans, and Christians. Ever since last years decision by the Ninth Circuit in the Dariano v. Morgan Hill Unified School District case, in which they ruled that a public school can ban the American flag all while displaying flags of other countries—things have really begun to hit the fan!

In some reports, colleges have done everything from defaming the Constitution to all-out shredding it, while other school districts have banned the American flag, while yet others are calling for any “patriotic paraphernalia” to be removed.

To make matters worse they have published four documents that specifically targets patriots, and I do believe it’s only a matter of time before they come after patriots, such as myself, and any who stand in stark opposition against the things they are attempting to achieve—like global governance.

The America we live in today, is not the America we once knew. In the video below I delve through factual evidence that proves once an for all their targeted attack of patriot, gun owners, veterans, and Christians. Please, please don’t miss this critical report, a report I did in 2015, but a good reminder of what’s ahead… 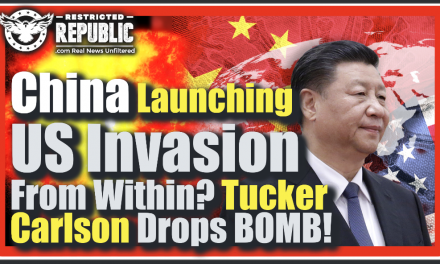 China Launching U.S. Invasion From Within? ‘They Have People In Our Inner Circle’ Tucker Carlson Reports 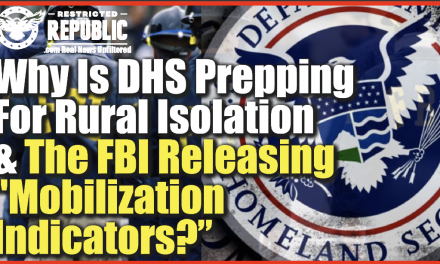 Why Is DHS Preparing For Rural Isolation/Quarantines & The FBI Releasing “Mobilization Indicators?” 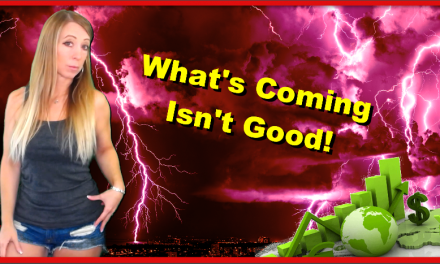 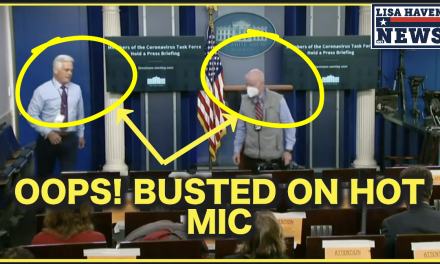