THEY ARE COMING FOR THIS—America, We’re At A Major Turning Point, Resistance Is Key! 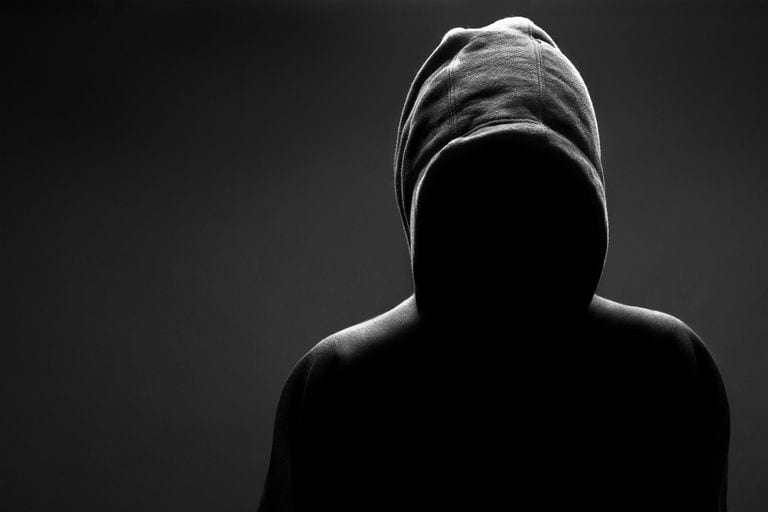 Additionally, on November 1st, 2017, Russia decided to follow suit with China and remove the rights of their citizens to ‘surf the internet without government oversight.’ 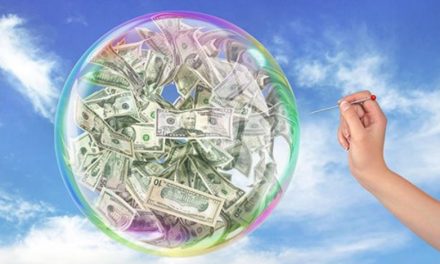 “The Mother Of All Bubbles Will Blow…” Says Blackstone Strategist! As Feds Hit Pause! Insider LEAKS! 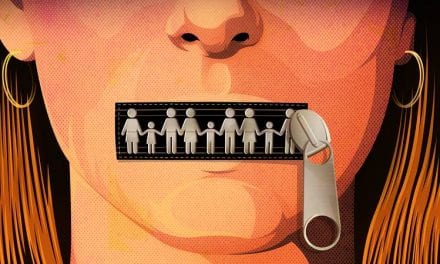 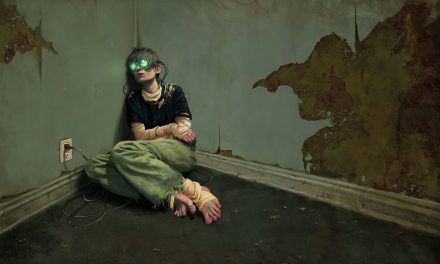 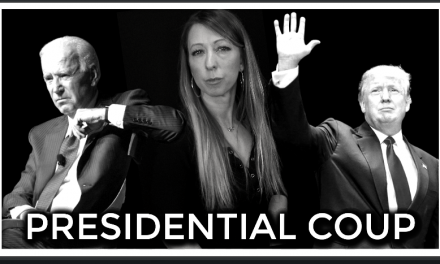 A COUP Attempt On Trump Is HAPPENING Now And America Strikes Back! Democrats Busted!