“There is no solution for civilization or even the human race, other than the creation of world government.” Albert Einstein

As Kissinger implies, the new world order will not come in a third-world coup with the blatant imposition of military force. Instead, the circumstances are to be twisted so that the NWO appears to be the ‘savior’ of humanity. It would be startling if any other approach had been accepted. It has always been the practice of the U.S. establishment to bring public opinion enthusiastically onside to their global-scale projects.

Gary Davis—an activist who has made ripples to open the door for global governance—was the tool for just that. In the video below I dive through his website World Government of World Citizens in which he is openly promotes world passports and even issues them…. 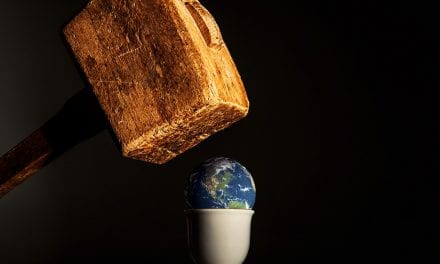 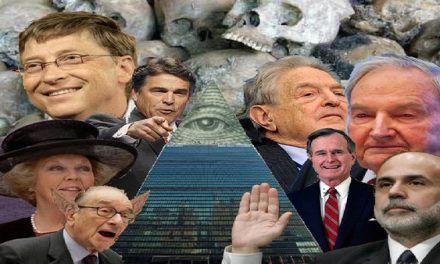