“Don’t ask us about our meeting with corporate lobbyists!” That was the message given to the 11Alive Investigators at a resort hotel in Savannah, Georgia where they tracked down state legislators having secret meetings behind closed doors.

The meetings were part of the Spring Task Force Summit of the American Legislative Exchange Council, also known as ALEC.

They claim to be a place that not only represents communities but also a place of transparency. However, they were anything but transparent at this confidential meeting that no media was allowed to attend.

Why is it that elite legislators and corporate lobbyists feel the need to meet behind closed door just like the Bilderbers? What laws, money deals, or plans were they discussing that were so important? Could this have anything to do with where we are headed as a nation in the near future? 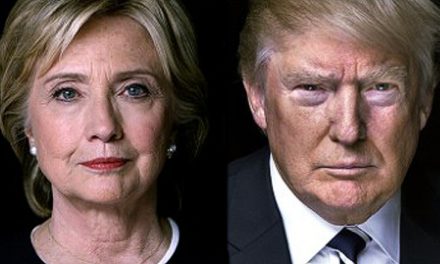 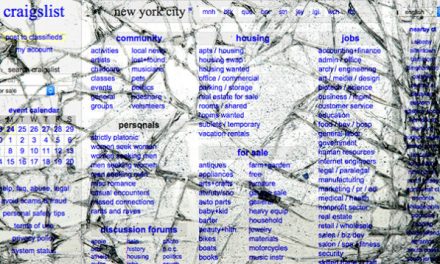 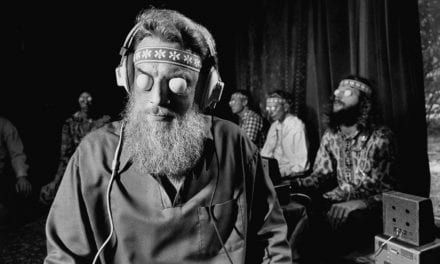